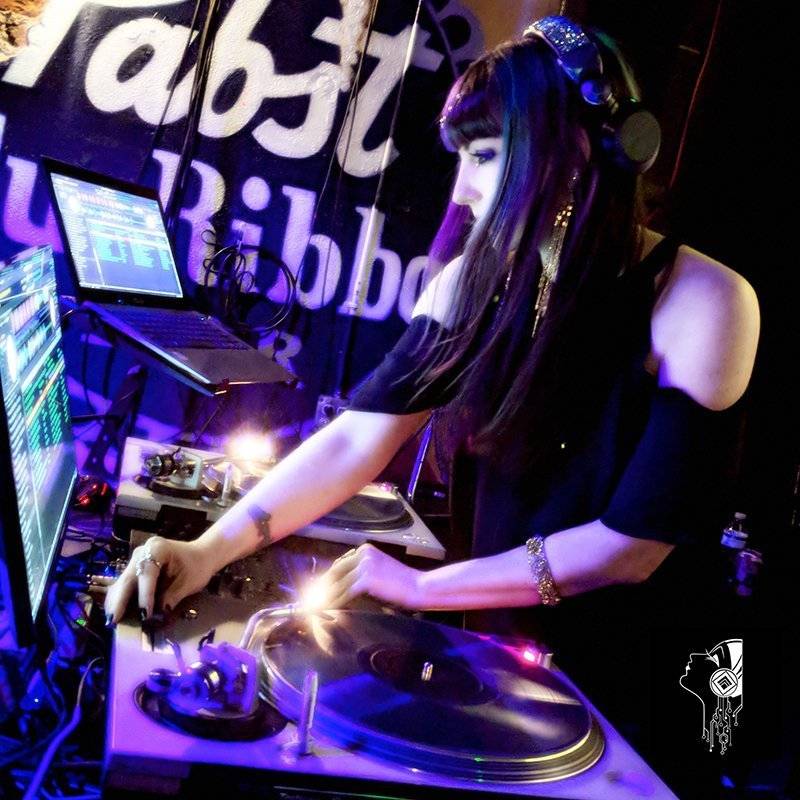 First Name
Sense
Last Name
Net
Email
sensenetdnb@gmail.com
Artist Bio
A DNB DJ and Producer based out of Asheville, NC with roots in the Florida electronic music scene going back to 1995, she is currently working on her first debut single to be released in 2019. Heavily influenced by the Industrial genre (Trent Rezor, Nitzer Ebb, Jackyl & Hyde) and classic artists like Herbie Hancock and Pink Floyd her sets can go from atmospheric jungle to some deep and hard-hitting amens and two-step tracks with a darker and ominous edge. Taking cues from the mixing styles of Doc Scott, she’ll play whatever strikes her sonically, be it an old skool 160 bpm jungle track by Intense, alongside brand new releases from the likes of Dom & Roland, Blocks & Escher, and Seba. She’s very excited to have recently joined the other side of the table as a producer and we are intrigued to find out what style she’ll be choosing to release as her first Single. Rumors have it she’ll be bringing back the long form 8-10 min tracks with a slower bpm to echo the Intelligent Jungle tracks of the 90’s. Or we might just hear some classic amens paired with some ultra heavy bass. Hang tight! Born and raised in S. Florida, Cheney already had music & art in her veins as soon as she was born; a mother who sings, a father who draws, an uncle who owns a piano studio, a grandmother who was a photographer, & parents who flooded the house with vinyl records all her life. At age 6, she started classical piano lessons, and later picked up guitar, cello, & flute with an insatiable desire to surround herself with music. In college she concentrated in Computer Animation and Design earning a BA in Fine Art. Then, in 1998, while home on summer vacation, she started working at a night club, picking up vinyl lessons and tips from the local and visiting DJ’s. Ever since then, she’s been in the electronic music scene, taking a journey through many genres, culminating in her love for Drum ‘n Bass. Currently, she lives, DJ’s, and produces with her partner CLRH2O (A1-Voodoo).
Instagram
http://www.instagram.com/sensenetdnb
Twitter
http://www.twitter.com/sensenetdnb
DJs 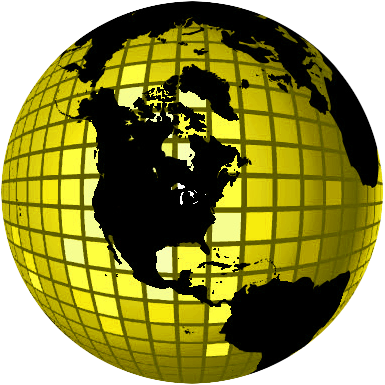 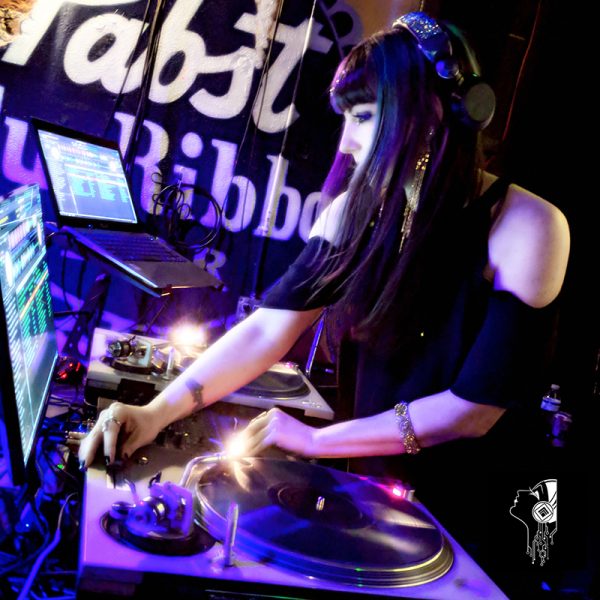